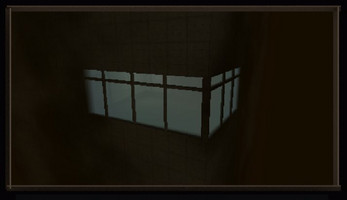 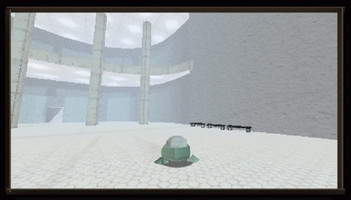 Started a few more songs this week. Always fun to make new music. Here's a preview of one song:

I finished a few cutscenes/NPC interactions. Doing this required working on some coroutine/interpolation stuff which I mentioned below.

Here's a nice result of one.

I've been texturing a bunch of stuff and making areas. Getting the hang of it now and how to structure workflow. Working in 3D is really fulfilling!